Cone stacking mold: The production line of two-layer co-extrusion blown film machines adopts a two-layer cone stacking mold. We optimize the layout by virtue of thermofluidics and observe the fluid condition with the help of 3D simulation software. We are sure that after a high degree of polishing and coating, each runner has the ability to clean itself under the high pressure and high speed scouring of PLASTAR’s high-speed screws. It will reduce waste in the particle replacement process and shorten the downtime of maintenance. 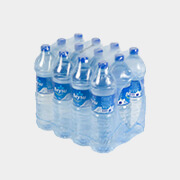 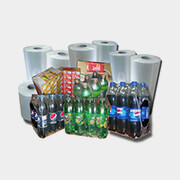 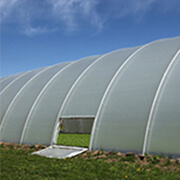 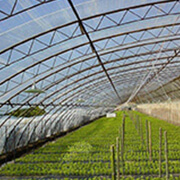 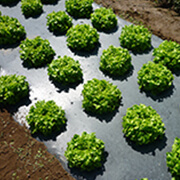 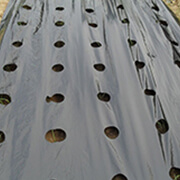 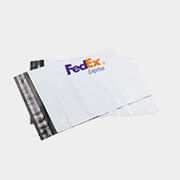 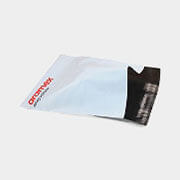 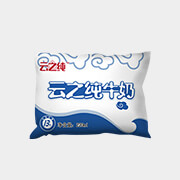 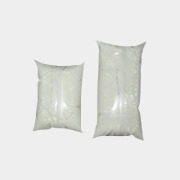 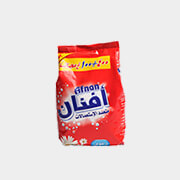 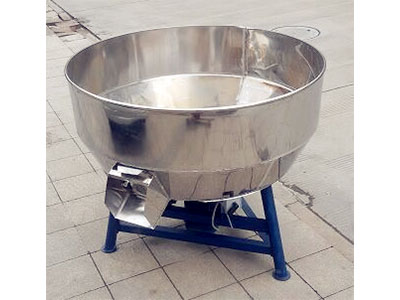 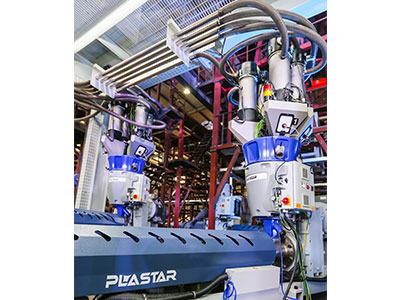 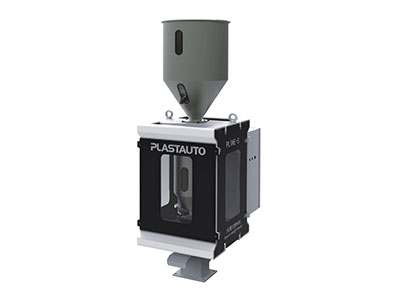 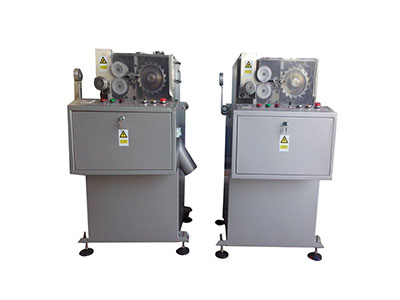 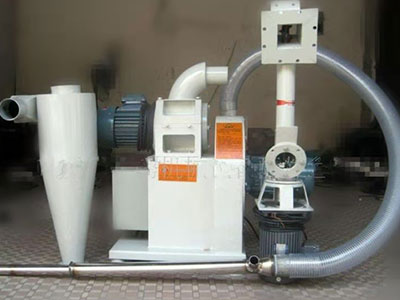